contest to show there's an afterlife

A place to post videos, pictures, and any other sort of Buddhist or non-Buddhist media.
Forum rules
Post Reply
7 posts • Page 1 of 1

contest to show there's an afterlife

Billionaire businessman Robert Bigelow is offering prizes of almost one million to the top essays that are the most convincing that there is an afterlife. He was in numerous business ventures including Bigelow Aerospace. He always had two burning questions:

1. Are we alone in the universe (he has done much research on UFOs)
2. Does consciousness survive physical death

So now he is using his money to try and find convincing evidence of number 2 above.


Las Vegas businessman Robert Bigelow is once again making headlines around the world. This week he announced the formation of the Bigelow Institute for Consciousness Studies (BICS).

Along with BICS he announced a global essay contest. BICS is seeking input from scientists, religious scholars, consciousness researchers, and anyone else who can provide evidence of an afterlife.

Now, the New York Times is taking an interest in Bigelow’s challenge.

Reincarnation is obvious.This sounds like a wealthy mans children game.

He wants to prove whether or not there’s an afterlife, and his approach is...an essay contest?

An unkind person might say that there are easier and cheaper ways to test that hypothesis, though I can understand why he doesn’t want to use those
Top

While he wants to understand what lies beyond this world....


....he's too busy concerning himself with money and his pile of money. Such is a hinderance. 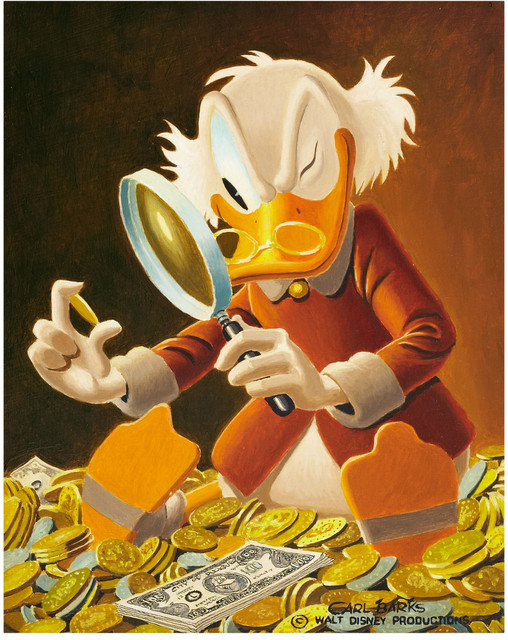 Let us not do the same! Without entertaining the questions I would think the value for such proof far exceeds the sums offered.
Top Well, the essays are limited to folks involved in after life research, so the assumption is that they've already done a lot of work. There is a lot of compelling evidence out there gathered by Bruce Greyson, Jim Tucker, various NDE medical doctors, folks at the University of Virginia and so on. I would be interested to see the $500,000 winner, and I'm sure a lot of other people would be as well.

The trouble is this stuff always gets caught up in the fringe. I thought Leslie Keane (a judge on this contest) wrote a great summary of the various findings until she flew entirely off the rails talking about Victorian-style seances, with cardboard trumpets flying around, ectoplasm, cabinets in dark rooms and so on. (Incidentally, there is a funny story about a medium institute that secretly put a night vision camera in one of these seances, with hilarious results). She is also a bit of a fuzzy UFO nut, grasping onto "compelling evidence" that later turns out to be rather banal (like a fly). I also see fringey Jeffrey Kripal there, who, when not penning odes to Adi Da, enjoys performing hatchet jobs on Ramakrishna, and discussing how Whitley Streiber was anally probed by aliens. Associating with such folks is certainly not going to endear one to the skeptical crowd.
"The essence of meditation practice is to let go of all your expectations about meditation. All the qualities of your natural mind -- peace, openness, relaxation, and clarity -- are present in your mind just as it is. You don't have to do anything different. You don't have to shift or change your awareness. All you have to do while observing your mind is to recognize the qualities it already has."
--- Yongey Mingyur Rinpoche
Top
Post Reply
7 posts • Page 1 of 1